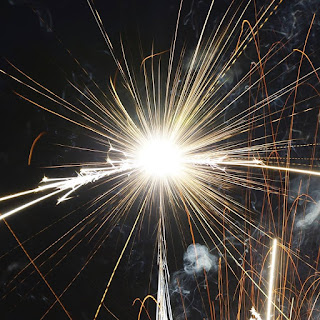 
And Happy July Fourth, my friends.
Posted by Steven Elliott at 4:08 PM No comments: