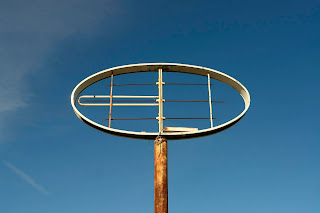 Posted by Steven Elliott at 7:41 PM

I am terribly sorry about the loss of your beautiful daughter. I just wanted to leave a message and let you know that that your story has greatly impacted one of my 9th grade health classes. They were assigned to do a "glog" which is an interactive/digital poster about a teen health topic. Many of my students found your daughters story while doing their research. The discussions we had about drinking and driving will forever last in these kids minds and I attribute it to your strength in sharing what happened to Rachel.